From Intro Courses to Capstones

Choose from over 200 different lab exercises including cardiovascular, neuromuscular, and respiratory experiments. 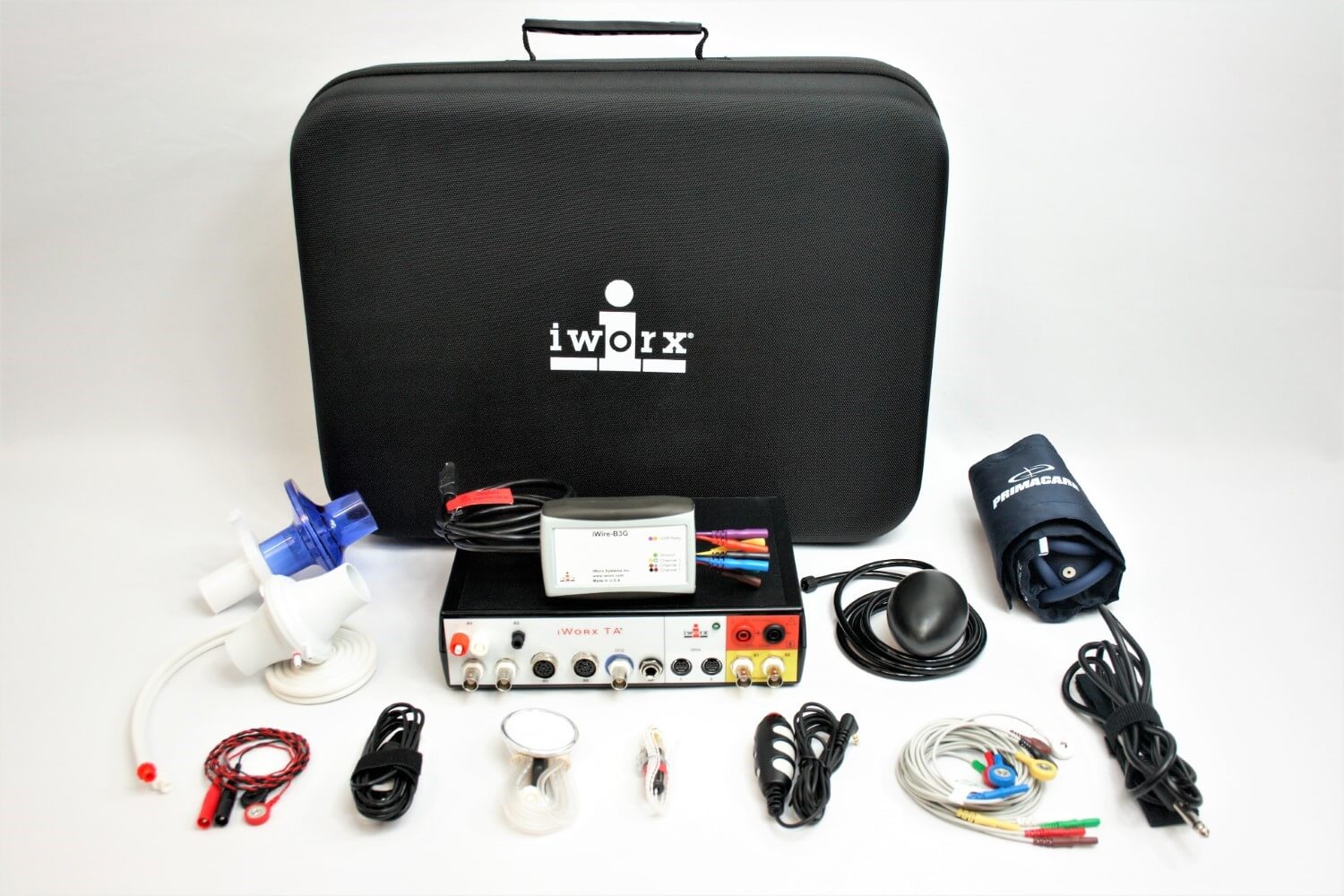 Would you like to speak to an iWorx representative?

Meet
with
Us
Facebook-f Linkedin